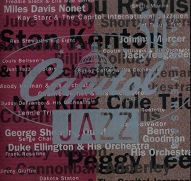 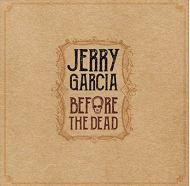 This collection features 3.5 hours of music and some of the earliest, and rarest, recordings made by Jerry Garcia, both as a solo musician and as a member of the groups The Black Mountain Boys, The Asphalt Jungle Mountain Boys and The Wildwood Boys.

Included are recordings made at coffee houses, at part of a bluegrass band and even a recording made at a birthday party– all the material was recorded before 1965.

The Holy Or The Broken: Leonard Cohen, Jeff Buckley & The Unlikely Ascent of “Hallelujah” by Adam Light (Format: Print Book): 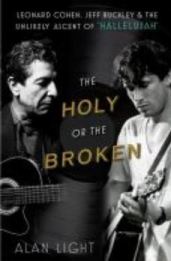 Author and music journalist Alan Light chronicles the story of how Leonard Cohen wrote and recorded the song “Hallelujah”, the song then went nowhere and only after Jeff Buckley recorded and released it, did it become a world-wide smash and, in the post 9/11 era an anthem of hope for millions. 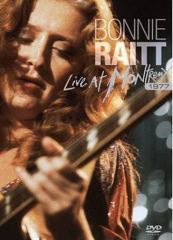 In 1977 Bonnie Raitt was touring to promote her sixth album, Sweet Forgiveness. She had released her first single from the LP, a version of Del Shannon’s Runaway, and it became her first hit.

This concert shows that in the 1970s Bonnie was already a top-notch blues guitarist and singer – it just took a while for the public to cotton on!

Me, The Mob And The Music: One Helluva Ride With Tommy James And The Shondells by Tommy James with Martin Fitzpatrick (Format: Print Book): 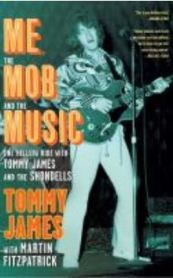 The classic rocker Tommy James relays the story of his life, which includes a somewhat harrowing account of how he signed and recorded for Roulette Records, under the direction of the mobster and music business executive Morris Levy.

This set released in 2013 features all the songs on five of the groups sixties albums: Hanky Panky, I Think We’re Alone Now, Mony Mony, Crimson & Clover and Cellophne Symphony. 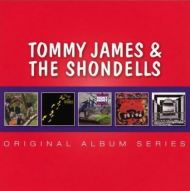 Passion Flower by Louis Bellson And The Just Jazz All Stars

Give It Up, Or Let Me Go by Bonnie Raitt

Love Has No Pride by Crosby, Stills & Nash with Bonnie Raitt

Leonard Cohen, Epic and Enigmatic Songwriter, Is Dead at 82. Written by Larry Rohter and published in the New York Times November 10, 2016. https://www.nytimes.com/2016/11/11/obituaries/leonard-cohen-dies.html