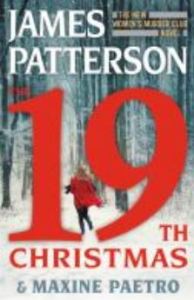 In the 19th installment of the Women’s Murder Club series, detective Lindsay Boxer and company take on a fearsome criminal known only as “Loman.” 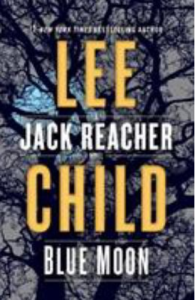 THE DESERTER by Nelson DeMille and Alex DeMille: 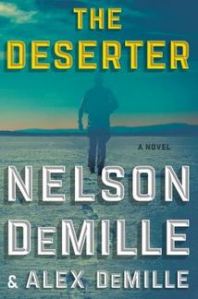 Two members of the Criminal Investigation Division must bring back a Delta Force soldier who disappeared. 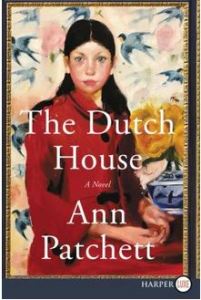 THE FAMILY UPSTAIRS by Lisa Jewell: 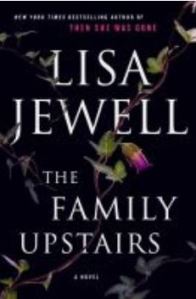 Libby Jones learns the identity of her parents and inherits a London mansion, but this comes with a mystery of multiple murders. 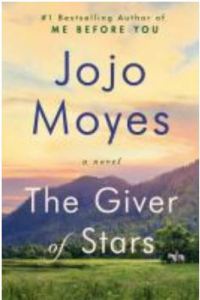 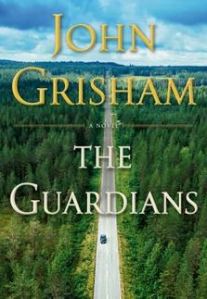 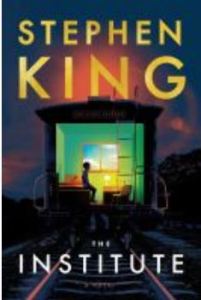 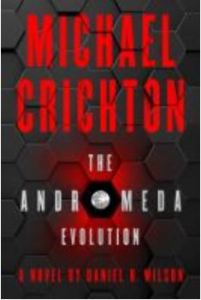 A team of experts is assembled to stop an evolving and potentially apocalyptic microbe.

THE NIGHT FIRE by Michael Connelly: 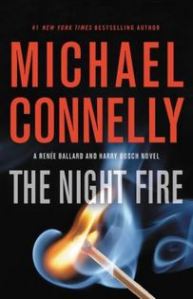 Harry Bosch and Renée Ballard return to take up a case that held the attention of Bosch’s mentor.

NOTHING TO SEE HERE by Kevin Wilson: 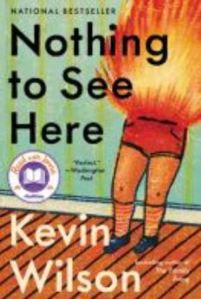 Madison enlists her former boarding school roommate to look after her twin stepchildren, who burst into flames when agitated. 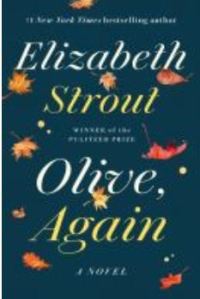 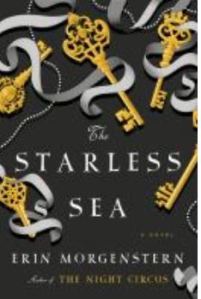 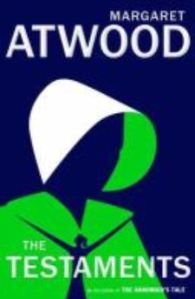 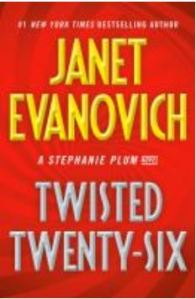 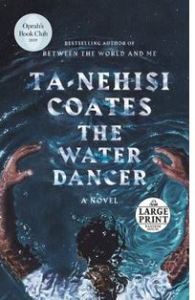 BEAUTIFUL ONES by Prince. Edited by Dan Piepenbring: 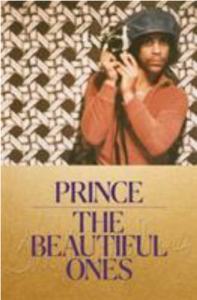 A memoir by the musician written before his death, with photos and other memorabilia detailing his evolution. 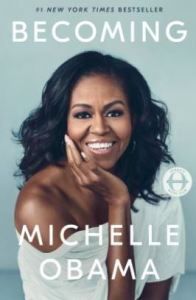 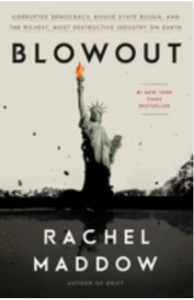 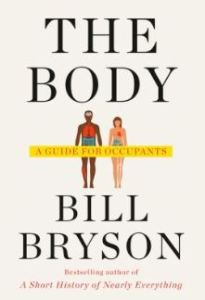 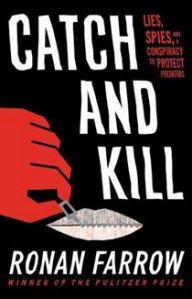 I HEARD YOU PAINT HOUSES by Charles Brandt: 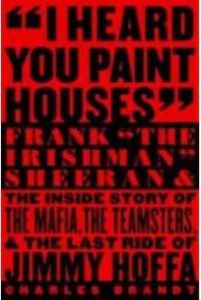 A World War II veteran works for a crime boss and comes into contact with the union boss Jimmy Hoffa. The basis of the movie “The Irishman.” 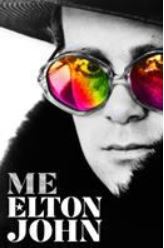 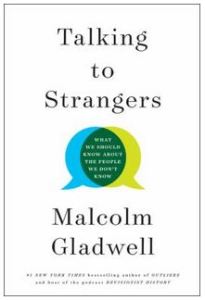 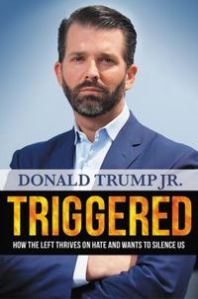 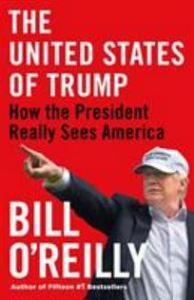 WITH ALL DUE RESPECT by Nikki R. Haley: 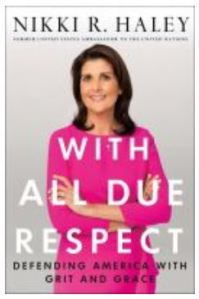 A memoir by the former United States ambassador to the United Nations and governor of South Carolina.