(Click on the photo of the albums to stream them) 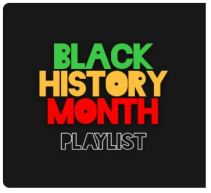 February is Black History Month, offering us the opportunity to learn more about the history and rich cultural heritage of African Americans, and by extension the history and cultural heritage of America itself; as America is a nation of many diverse peoples who contribute their individual threads of culture and history, that when joined together create the tapestry that is the United States.

With that in mind, Freegal is featuring a Black History Month playlist. The list runs more than six hours and features 92 songs. Most of the songs are by great vintage artists including: Louis Armstrong, Bessie Smith, Harry Belafonte, Louis Jordan, Aretha Franklin and Dinah Washington; although the collection also includes some contemporary artists including, Bad Brains, Michael Jackson, A Tribe Called Quest, Alicia Keys and John Legend.

And Martin Luther King Jr. is also featured in the collection. He gives a short speech titled We Shall Overcome.

Songs in the collection include: Wade In The Water by The Staple Singers, Me And The Devil Blues by Robert Johnson, No More Auction Block For Me by Odetta, Strange Fruit by Billie Holiday and A Change Is Gonna Come by Same Cooke.

It is a great playlist – check it out! 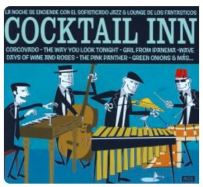 I couldn’t find any information online about the group “Cocktail Inn.” What I can tell you is that their collection titled El Sofisticado Jazz & Lounge De Cocktail Inn features 14 cool lounge songs – perfect for background music during dinner, cocktail parties or during a cold weekend afternoon!

And I can tell you that according to Google, the English title of the album is Sophisticated Jazz & Lounge by Cocktail Inn.

The songs on the LP are all lounge classics including: Brief And Breezy, Days Of Wine And Roses & The Pink Panther Theme written by Henry Mancini, Corcovado, Wave and The Girl From Ipanema composed by Antonio Carlos Jobim, The Way You Look Tonight written by Jerome Kern and Green Onions originally written and performed by Booker T. & the MGs. 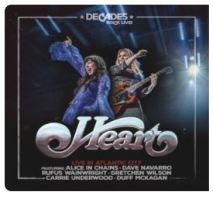 The classic band Heart, led by sisters Ann & Nancy Wilson, offers us a live LP, Live In Atlantic City, for this their twenty-third album.

This is a fun album and perfect for weekend listening! The songs are all familiar but with the guest artists joining in they have an extra spark that makes them even more enjoyable to listen to. 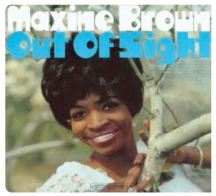 Out Of Sight is classic album by the sixties R&B singer Maxine Brown.

Brown really is a top notch singer and should be much better known today than she is. This album is from the pivotal year 1968 and features the following songs: Sugar Dumplin’, I Wish It Would Rain, I’m In Love, In My Entire Life & When A Man Loves A Woman. 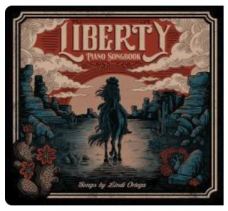 Lindi Ortega is an award winning Canadian singer-songwriter whose previous five albums clearly showcase her great voice and country music style. With her Liberty: Piano Songbook, which is an instrumental album, she changes pace completely and shows, that in addition to being a great singer/songwriter, she is also a fine pianist.

Songs on the LP include: You Ain’t Foolin Me, Til My Dyin Day, Forever Blue, Pablo, The Comeback Kid and Nothing’s Impossible.

Somewhere in Between (2018) by Adam Hood (Genre: Country, Americana): 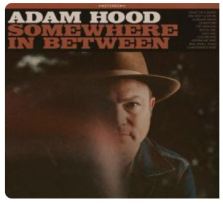 Somewhere in Between is Nashville singer-songwriter Adams Hood latest LP. And on the LP Hood shows off his relatable-slice-of-life songs and his laid back Americana style.

Songs on the album include: Easy Way, Locomotive, Alabama Moon, Downturn, Easy Way and Heart of a Queen.

Standards: What Are You Doing the Rest of Your Life? (2018) by Alexander Claffy (Genre: Jazz): 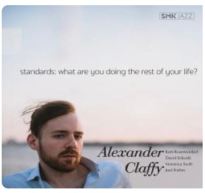 According to his hip website, Alexander Claffy is a New York City based bassist and bandleader.
Standards is his new album and it offers a collection of Jazz standards, obviously!  – the songs are indeed standards and thus great songs!

Songs in the set include: Blues on the Corner, You Must Believe in Spring, Michelle, Just One of Those Things & So in Love.

What Did I Do To Be So Black And Blue by Louis Armstrong:

The Bourgeois Blues by Leadbelly (aka Lead Belly):

Am I Asking Too Much? by Dinah Washington:

To Be Young Gifted And Black by Nina Simone:

Crazy On You by Heart with David Navarro:

I Wish It Would Rain by Maxine Brown:

The Comeback Kid by Linda Ortega:

Blues On The Corner by Alexander Claffy with Kurt Rosenwinkel & David Kikoski: 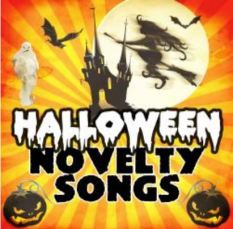 Despite our continual warm weather, it is getting to be that time of year! We’re inching closer to Halloween and this album is a prefect compliment to the season!

Artists/Songs include: I Wish I Were a Witch by Ann Williams, Monster Rally by Alice Pearce, Strollin’ After Dark by The Shades, The Wobblin’ Goblin by Rosemary Clooney, The Purple People Eater Meets the Witch Doctor by the Big Bopper, Movie Monster Ball by Spike Jones and The Frankenstein Twist by The Crystals. 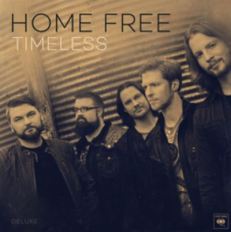 Home Free, whom I’ll admit I had never heard of before typing up this week’s posting, is a country A Cappella group. And despite the rather somber looking cover for this album, boy the band members look serious! – this, their new LP, features 14 up-tempo songs including Life is a Highway, When You Walk In, Timeless, Mayday and My Church.

I Believe in You by Dolly Parton (Genre: Children’s Music/Country): 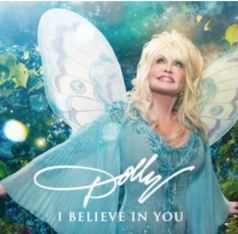 Country legend Dolly Parton offers a brand new album of children’s songs. The bright and empowering songs in this set include: I Believe in You, Together Forever, I Am a Rainbow, A Friend Like You and You Can Do It. 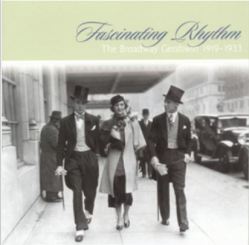 This album is a neat collection of music history from the early Twentieth Century. The set includes 20 George Gershwin songs that were featured in Broadway shows from 1919 to 1933. Songs in the collection include I’ll Build a Stairway to Paradise by Paul Whiteman & his Orchestra, Nashville Nightingale by Fred Warring’s Pennsylvanians, My One & Only Johnny Johnson & His Statler Pennsylvanians, Sam & Delilah by Duke Ellington & His Cotton Club Orchestra and My Cousin in Milwaukee by Ramona and her Grand Piano. 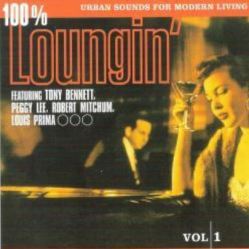 This 21 song collection features great smooth pop songs that are the perfect compliment to any relaxation activities.

Songs include: The Good Life by Tony Bennett, Fever by Peggy Lee, I Say a Little Prayer by Booker T & the MGs, ‘S Wonderful by Ray Conniff, C’est si bon by Eartha Kitt, Mad About the Boy by Dinah Washington, Blue Velvet by Bobby Vinton and a really interesting version of the song Sunny sung by the actor Robert Mitchum.

Flowers by The Rolling Stones: 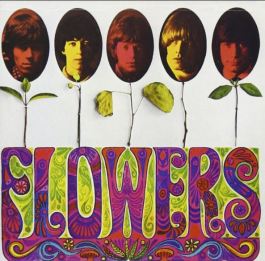 This 1967 album by the Rolling Stones shows the sixties era Stones at their best!

Songs include: Ruby Tuesday, Have You Seen Your Mother, Baby, Standing in the Shadows, Lady Jane, Out of Time, Please Go Home, Mother’s Little Helper, Sittin’ on a Fence and the infamous tune of Ed Sullivan Show fame Let’s Spend the Night Together.

Strollin’  After Dark by The Shades

Life Is A Highway by Home Free

I Believe In You by Dolly Parton

Lady Jane by The Rolling Stones