Hi everyone, here is the weekly list of New York Times Bestsellers.

Each title is followed by a listing of which formats it is available in for check out within the three catalogs: StarCat (Print, Large Print & CD Audiobook), The Digital Catalog (eBook & Downloadable Audiobook) and the Hoopla Catalog (Hoopla instant checkout eBook & Hoopla Audiobook).

The 22nd book in the Women’s Murder Club series. Lindsay Boxer returns as word gets around about a shipment of drugs and weapons.

A supermodel deals with the effects of a terror attack at an airport in Brussels on her life and appearance.

BETTER OFF DEAD by Lee Child and Andrew Child 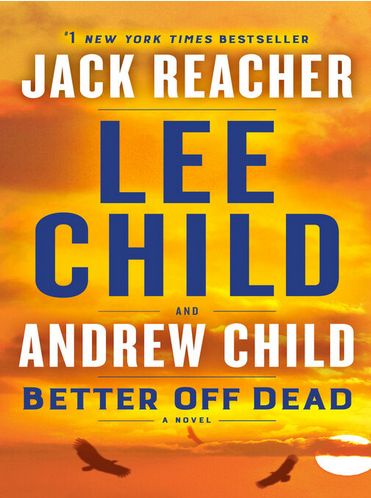 The 26th book in the Jack Reacher series. Reacher helps an F.B.I. agent look for her missing brother and takes on a foe named Dendoncker.

While on vacation in North Carolina, a literary agent keeps running into an editor.

BOOK OF NIGHT by Holly Black:

A bartender working at a Berkshires dive bar deals with doppelgängers, billionaires and magicians seeking a vast and terrible power. 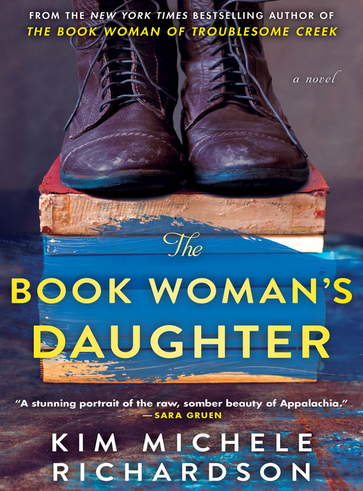 CITY ON FIRE by Don Winslow 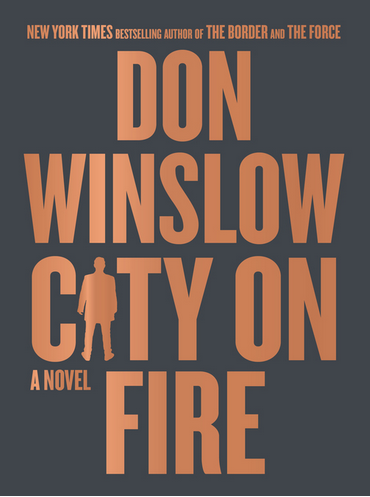 Two rival crime families that control all of New England start a war against each other.

he third book in the Archer series. Archer, Dash and Callahan search for a missing screenwriter who had a dead body turn up in her home.

A widow starring in a beach house renovation reality show gets caught up in competing love interests and an old missing persons case.

THE INVESTIGATOR by John Sandford

IT ENDS WITH US by Colleen Hoover 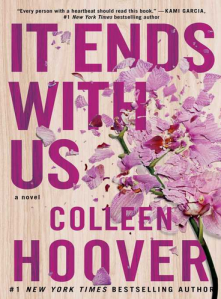 A battered wife raised in a violent home attempts to halt the cycle of abuse.

LAST THING HE TOLD ME by Laura Dave

Hannah Hall discovers truths about her missing husband and bonds with his daughter from a previous relationship.

LESSONS IN CHEMISTRY by Bonnie Garmus

A scientist and single mother living in California in the 1960s becomes a star on a TV cooking show.

THE MIDNIGHT LIBRARY by Matt Haig

ONE ITALIAN SUMMER by Rebecca Serle 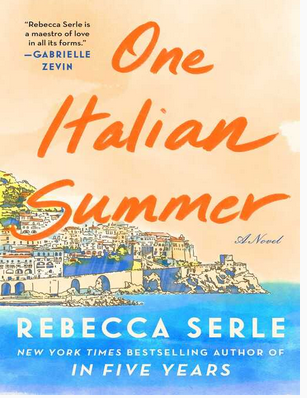 During a summer trip in Italy, Katy’s late mother reappears as a 30-year-old woman.

THE PARIS APARTMENT by Lucy Foley

Jess has suspicions about her half-brother’s neighbors when he goes missing.

PEOPLE WE MEET ON VACATION by Emily Henry

Opposites Poppy and Alex meet to vacation together one more time in hopes of saving their relationship.

A widow working the night shift at the Sowell Bay Aquarium is aided in solving a mystery by a giant Pacific octopus living there.

A singer-songwriter goes to Nashville seeking stardom but is followed by her dark past.

THE SEA OF TRANQUILITY by Emily St. John Mandel

A detective investigating in the wilderness discovers that his actions might affect the timeline of the universe.

THE SEVEN HUSBANDS OF EVELYN HUGO by Taylor Jenkins Reid

A movie icon recounts stories of her loves and career to a struggling magazine writer.

Tate Collins and Miles Archer, an airline pilot, think they can handle a no strings attached arrangement. But they can’t. 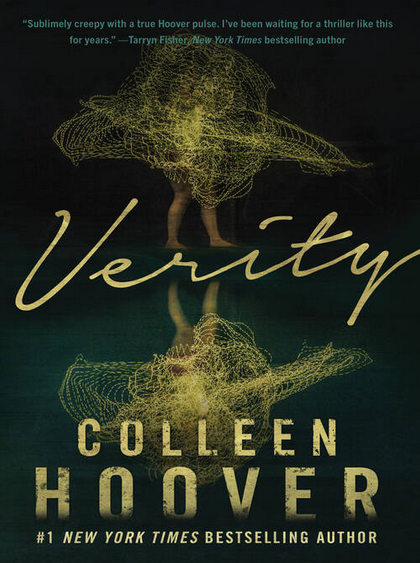 Lowen Ashleigh is hired by the husband of an injured writer to complete her popular series and uncovers a horrifying truth.

WHERE THE CRAWDADS SING by Delia Owens

Viewing America’s entanglement with slavery and its legacy, in essays adapted and expanded from The New York Times Magazine. 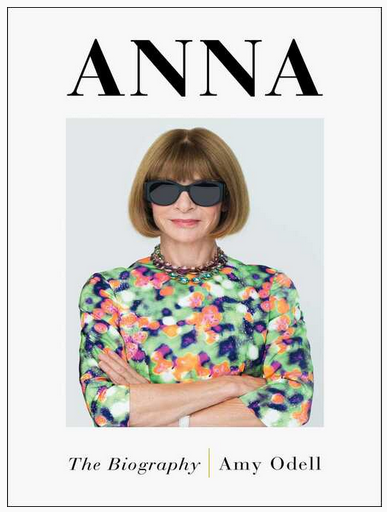 A biography of the editor in chief of American Vogue and the chief content officer of Condé Nast, Anna Wintour.

THE BODY KEEPS THE SCORE by Bessel van der Kolk 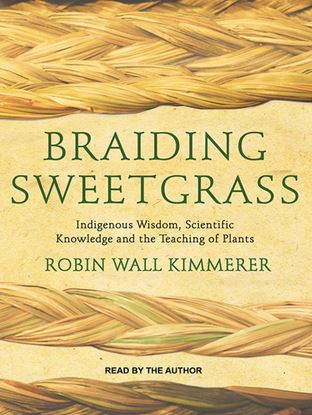 A botanist and member of the Citizen Potawatomi Nation espouses having an understanding and appreciation of plants and animals.

The daughter of a Korean mother and Jewish-American father, and leader of the indie rock project Japanese Breakfast, describes creating her own identity after losing her mother to cancer.

FINDING ME by Viola Davis

The multiple award-winning actress describes the difficulties she encountered before claiming her sense of self and achieving professional success.

The author of “Red Notice” tells his story of becoming Vladimir Putin’s enemy by uncovering a $230 million tax refund scheme.

The comedic actor shares stories of family tragedy and her years as a star of “Saturday Night Live.”

I’LL SHOW MYSELF OUT by Jessi Klein

A collection of comedic essays on motherhood and middle age by the Emmy Award-winning writer and producer.

A memoir by the pro wrestler and Fox News political commentator.

KILLING THE KILLERS by Bill O’Reilly and Martin Dugard 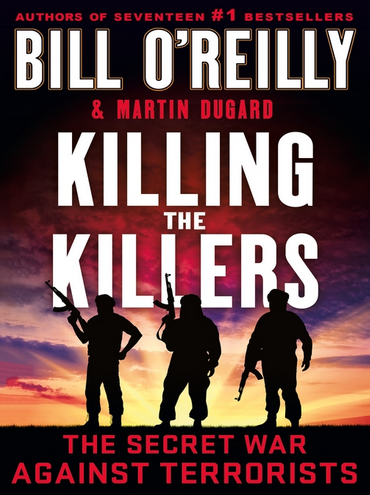 The 11th book in the conservative commentator’s Killing series gives an account of the global war against terrorists.

OUT OF THE CORNER by Jennifer Grey 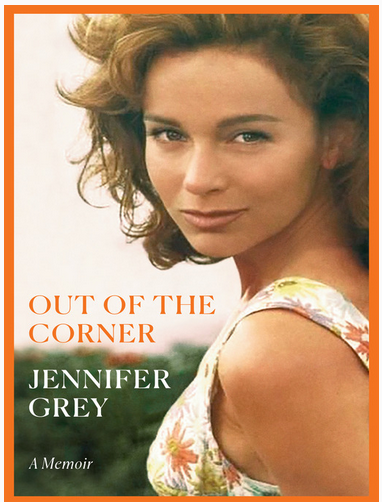 The actress details growing up the child of Joel Grey, her iconic film roles and the repercussions from a plastic surgery procedure.

A memoir by the musician known for his work with Foo Fighters and Nirvana.

THIS WILL NOT PASS by Jonathan Martin and Alexander Burns 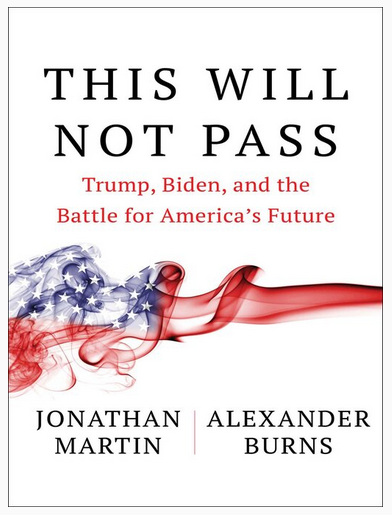 Two New York Times correspondents chronicle the 2020 election and the first year of the Biden presidency.

UNDER THE BANNER OF HEAVEN by Jon Krakauer

Two brothers who subscribed to a fundamentalist version of Mormonism killed a woman and her daughter; the basis of the TV series.

(Available Formats: Not yet available in any catalogs)

A memoir by a former cold case investigator who worked on several notable cases, including the identification of the Golden State Killer.

THE WAR ON THE WEST by Douglas Murray

An associate editor of The Spectator and Fox News contributor makes his arguments against anti-Western rhetoric.life and death.

WHAT HAPPENED TO YOU? by Bruce D. Perry and Oprah Winfrey

An approach to dealing with trauma that shifts an essential question used to investigate it.

*Information on the Three Catalogs*

The Digital Catalog has two companion apps, Libby & OverDrive. Libby is the app for newer devices and the OverDrive app should be used for older devices and Amazon tablets.

All card holders of all Southern Tier Library System member libraries can check out items from the Digital Catalog.

Also of Note: If a New York Times Bestseller isn’t yet available in any of the three catalogs; you can contact the library and request to be notified when it becomes available.