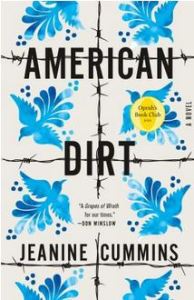 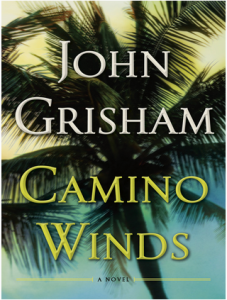 The 24th book in the F.B.I. Thriller series. A young wife, a psychopath and three red boxes puzzle agents Savich and Sherlock.

END OF HER by Shari Lapena (eBook)

The parents of colicky twin girls have other trouble delivered in the form of suspicions surrounding the husband’s first wife’s death. 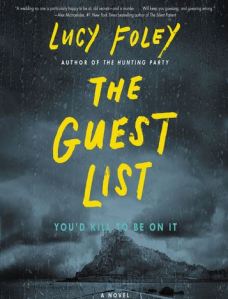 IF IT BLEEDS by Stephen King (eBook) 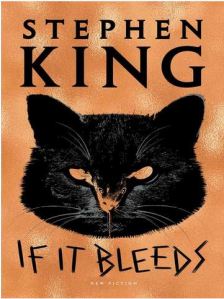 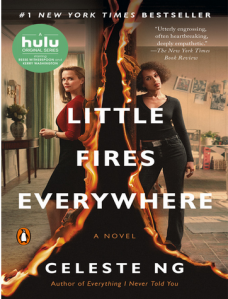 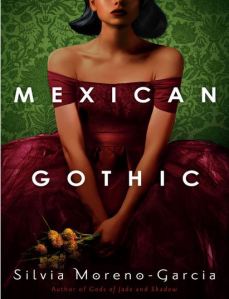 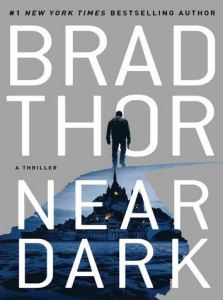 A nod to “A Room With a View” in which Lucie Tang Churchill is torn between her WASPy billionaire fiancé and a privileged hunk born in Hong Kong. 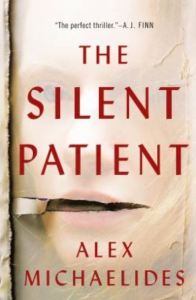 THEN SHE WAS GONE  by Lisa Jewell (Downloadable Audiobook) 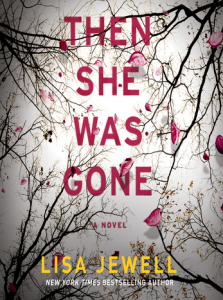 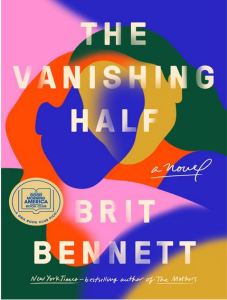 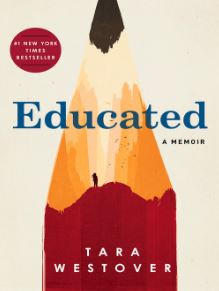 The late true-crime journalist’s search for the serial murderer and rapist known as “the Golden State Killer.” 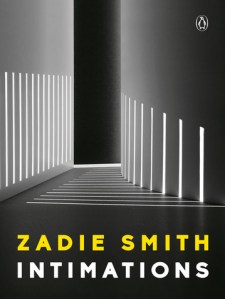 Six essays exploring topics, such as isolation, compassion and the relationship between time and work, which were considered during an unprecedented situation. 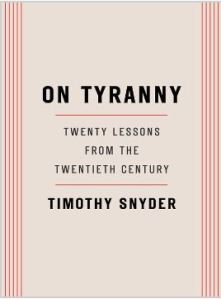 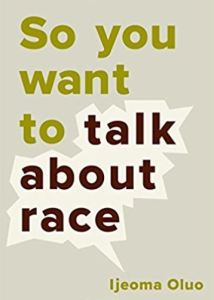 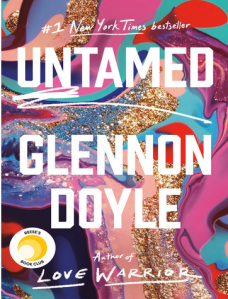