Hi everyone, here are the top New York Times fiction and non-fiction bestsellers for the week that ends May 5, 2019. 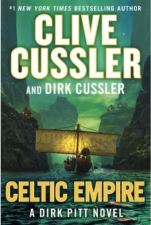 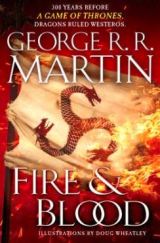 A former professional golfer visits the course in Scotland. 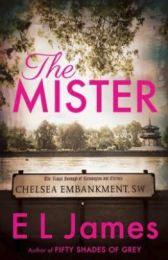 NOTHING TO HIDE by Allison Brennan:

The 15th book in the Lucy Kincaid series. An F.B.I. agent uncovers lies when she tracks a killer of married men.

PAST TENSE by Lee Child:

Jack Reacher explores the New England town where his father was born and a Canadian couple now find themselves stranded.

Miss Sylvia Buckleberry confronts an aristocrat when his yacht business displaces her school for impoverished children. 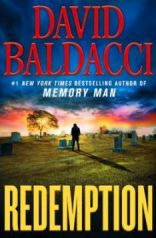 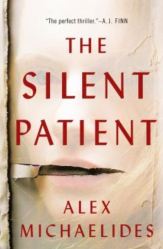 SOMEONE KNOWS by Lisa Scottoline: 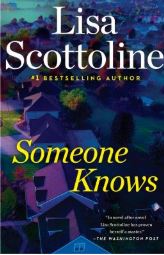 The 18th book in the Scot Harvath series.

As a war looms, a counterterrorism operative takes on a new role his own way. 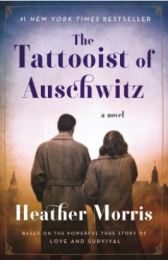 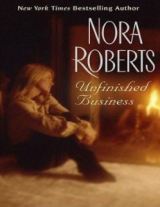 Former high school sweethearts fall tentatively back into each other’s orbits after more than a decade.

THE VIEW FROM ALAMEDA ISLAND by Robyn Carr:

Lauren Delaney leaves her controlling husband and meets a man in a rocky marriage. 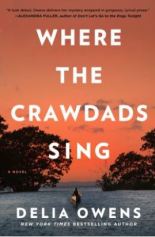 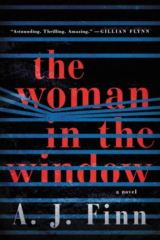 A WOMAN IS NO MAN by Etaf Rum A Palestinian:

A Palestinian-American teenager, much like her mother before her, faces the prospect of an arranged marriage.

The stories of eight men who became president without being elected because their predecessors died in office. 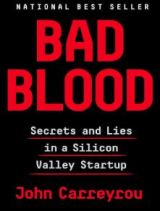 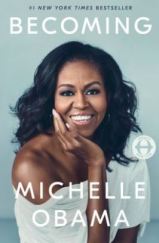 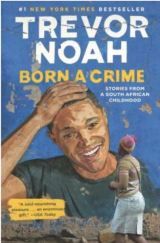 THE MATRIARCH by Susan Page: 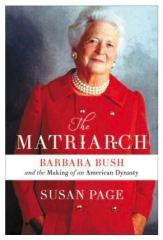 A biography of the former first lady Barbara Bush, based on interviews and her private diaries.

The Pulitzer Prize-winning columnist observes the joys of being a grandmother.

THE SECOND MOUNTAIN by David Brooks: 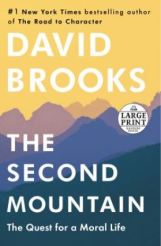 TELL ME MORE by Kelly Corrigan: 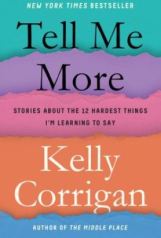 A dozen essays based on short phrases that have defined some of the memoir writer’s close relationships.

WOMAN OF NO IMPORTANCE by Sonia Purnell: 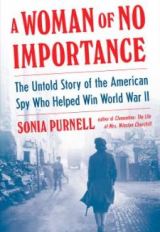 The true story of a Baltimore socialite who joined a spy organization during World War II and became essential to the French Resistance.