Hi everyone, here are the top New York Times fiction and non-fiction bestsellers for the week that ends March 24, 2019.

The third book in the Power of the Dog series. Art Keller’s fight to keep drugs out of the country has taken a complicated turn.

After getting dumped in the same week, three sisters rebuild their lives.

THE CHEF by James Patterson and Max DiLallo: 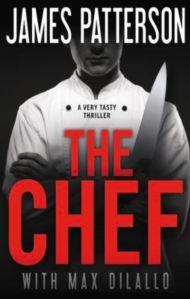 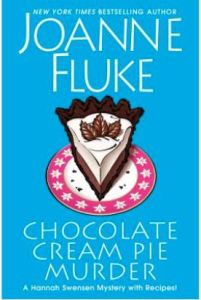 Hannah Swensen teams up with a former lover to find out who left a dead body in her bedroom. 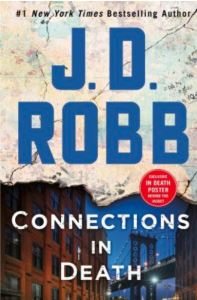 THE GREAT ALONE by Kristin Hannah: 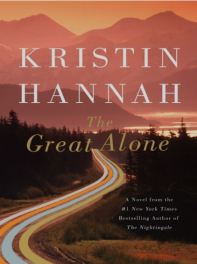 A former prisoner of war moves his family to Alaska.

THE HUNTRESS by Kate Quinn: 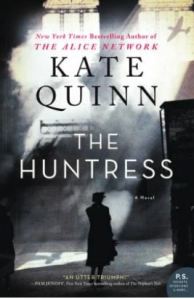 A British journalist and a Russian female bomber pilot go after a Nazi war criminal. 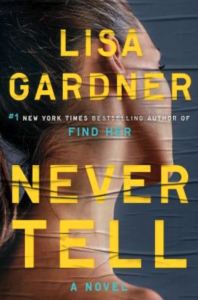 D.D. Warren and Flora Dane investigate whether a pregnant woman shot and killed her husband.

A romance writer becomes fascinated by the owner and director of a health resort.

PRIORY OF THE ORANGE TREE by Samantha Shannon:

Queen Sabran the Ninth must conceive a daughter to protect her realm from a dragon. 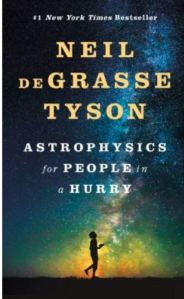 A father struggles with his son’s meth addiction. 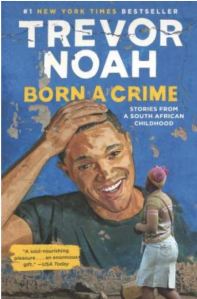 The Oscar-nominated actor describes how he has entertained troops and helped veterans.

The designer and witty television personality describes some of his lifelong struggles. 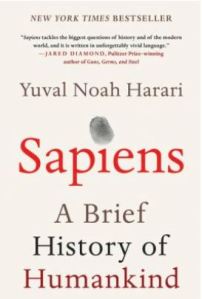 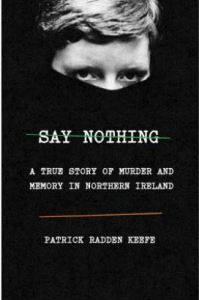 SOURCE OF SELF-REGARD by Toni Morrison:

A collection of essays and speeches written over four decades, including a eulogy for James Baldwin and the author’s Novel lecture.