In honor of the long Labor Day weekend, this week I’m going to suggest you check out some playlists – ideal background music for partying, driving or hanging out at home! 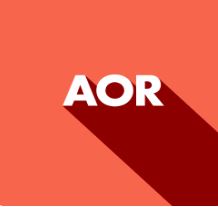 Songs on the playlist include: St. George And The Dragon by Toto, More Than A Feeling by Boston, Take Me Home Tonight by Eddie Money, Jane by Jefferson Starship, Rock The Night by Europe, Soul to Soul by Rick Springfield, Alone (live) by Heart and Rosanna by Toto

Songs on the playlist include: I Can’t Go For That by Hall & Oates, Cigarettes by Daniel Merriweather, Work To Do by Average White Band, Flow With It by St. Paul & The Broken Bones, The Letter by The Box Tops & Gimme Some Lovin’ by The Spencer Davis Group. 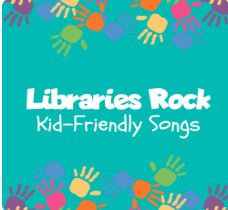 Songs include: Can’t Stop The Feeling by Justin Timberlake, Good Vibrations by Ricky Reed, The Best Day Ever by Spongebob, Shake Your Body by The Backyardigans, I’ve Been Workin’ On The Railroad by Children’s Song Company, Rainbow by Sia and The Fox by Kidz Bop Kidz.

Songs include: Finesse by Pentatonix, Just Like Fire by Pink, Young Dumb & Broke by Khalid, All My Friends by Snakehips, Broken Glass by Rachel Platten, Summer by Calvin Harris and Kids by MGMT. 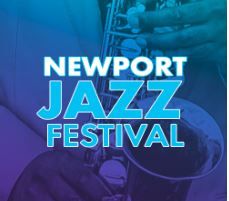 Songs include: Owen Runs by Antonio Sanchez, A Toast to the People by Charenee Wade, Black Nile by Reuben Rogers and Cosmic Stop by Funkadelic. 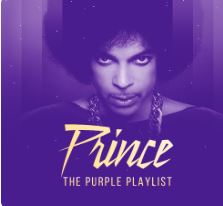 Songs include: Jam of the Year, Life ‘O’ the Party, Musicology, Courtin’ Time, Love Sign, Call My Name, The Everlasting Now, Days of Wild and many more 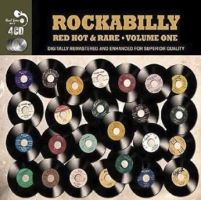 I Keep Forgettin’ by Michael McDonald & The Doobie Brothers

Get Down Within by Wayne Cochrane

Take On Me by Pentatonix

Take On Me by Aha

Me Too by Meghan Trainor

Toast to the People by Charenee Wade