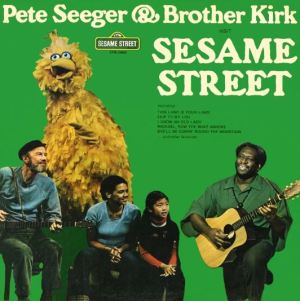 This collection is full of sing along favorites! Pete Seeger is accompanied by “Brother Kirk” who is better known as the singer and Civil Rights activist Reverend Frederick Douglass Kirkpatrick.

And even though the duo are singing with a group of children – the music is great for all ages – a classic folk song sing along.

Songs include: This Land Is Your Land, Michael Row Your Boat Ashore, Skip to My Lou, Garbage, She’ll Be Coming ‘Round The Mountain, The Old Lady Who Swallowed A Fly and Ballad of Martin Luther King. 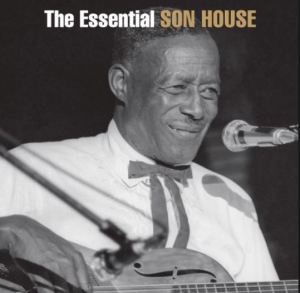 One of the quintessential Delta Bluesmen Son House was born Eddie James House Jr. in Riverton, Mississippi in 1901; and along with his contemporaries Charley Patton and Willie Brown set down the foundation for the next generation of Blues players, the ones that went electric – including Muddy Waters and Howlin’ Wolf.

If you’re not familiar with his playing Son House’s music has an earthly accessible quality to it. Deep vocals with an enthusiastic combo strumming and picking acoustic guitar playing, known as bottle neck (or slide) bring an intensity to the music that most modern music simply doesn’t have. 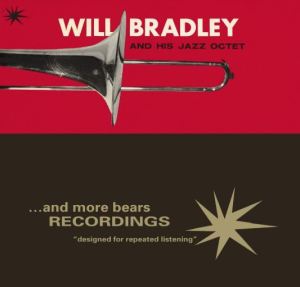 Will Bradley was a swing and Boogie-Woogie trombonist and band leader who hailed from New Jersey and rode a wave of popularity during the Swing era of the 1930s and 1940s.

Songs on the LP include: The Easy Way, Melody from Mars, I’ve Waited For You, I Like The Old Time Way, Sad Spring and Flat Top Special. 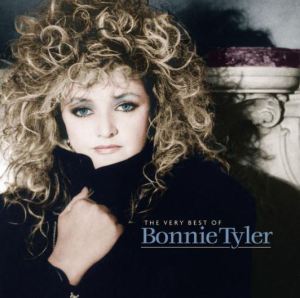 Welsh born singer Bonnie Tyler has a very distinctive raspy voice and had several bit hits in her late seventies and eighties heyday including Total Eclipse of The Heart and Holding Out For A Hero.

Songs in the set include the aforementioned songs and: Here She Comes, Loving You Is A Dirty Job, Fast Than The Speed Of Night, Straight From The Heart and No Way To Treat A Lady. 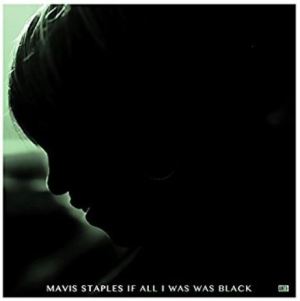 This is a great and hopeful album by the world renowned Staple Singers vocalist and soloist Mavis Staples. Staples is 78 going on 79 but you wouldn’t know it from listening to this album – her singing is vibrant and her songs hopeful – that despite the turbulent times we are living in – her take is we’ll get through them!

Songs on the album include: If All I Was Was Black, Who Told You That, Ain’t No Doubt About It, Build A Bridge and We Go High.

Skip To My Lou by Pete Seeger:

Grinnin’ In Your Face by Son House:

Melody From Mars by the Will Bradley Octet:

Celery Stalks At Midnight (1940) by Will Bradley and His Orchestra:

Total Eclipse of the Hart by Bonnie Tyler:

If All I Was Was Black by Mavis Staples:

We Go High by Mavis Staples:

Alphabet by Lou Rawls with kids from Sesame Street circa early 1970s: 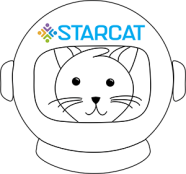