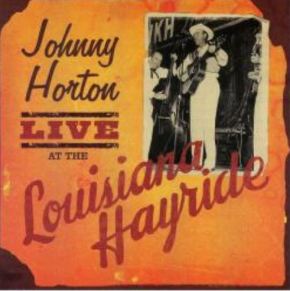 A classic collection of live recordings by Johnny Horton. 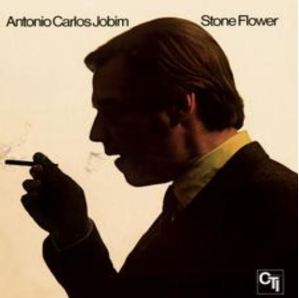 A classic Jazz album by the talented singer, songwriter, multi-instrumentalist and arranger.

Songs include: Children’s Games, Brazil, Stone Flower, God and the Devil in the Land of the Sun and Sabia. 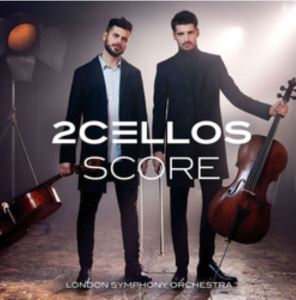 Cellists Luka Sulic and Stjepan Hauser hail from Croatia and landed a recording contract after more than 6 million people viewed their classical version of Michael Jackson’s “Smooth Criminal” on YouTube.

Score is their new album and it features songs that will be familiar to TV and movie fans including: Game of Thrones Medley, May It Be, Love Story, Moon River, Rain Man Theme, Cavatina and Titles from Chariots of Fire. 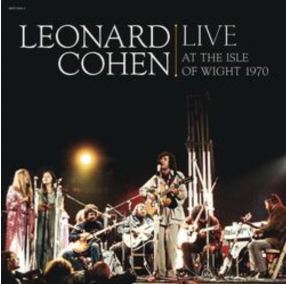 On August 31, 1970, 35-year-old Leonard Cohen was awakened at 2 a.m. from a nap in his trailer and brought onstage to perform with his band at the third annual Isle Of Wight music festival. The audience of 600,000 was in a fiery and frenzied mood, after turning the festival into a political arena, trampling the fences, setting fire to structures and equipment- and stoked by the most incendiary performance of Jimi Hendrix’s career. As Cohen followed Hendrix’s set, onlookers (and fellow festival headliners) Joan Baez, Kris Kristofferson, Judy Collins and others stood sidestage in awe as the Canadian Folk singer/songwriter and poet/novelist quietly tamed the crowd. – From the liner notes

Songs on the album include: Bird On A Wire, So Long, Marianne, You Know Who I Am, Lady Midnight, Diamonds In the Mine, Famous Blue Raincoat and Suzanne. 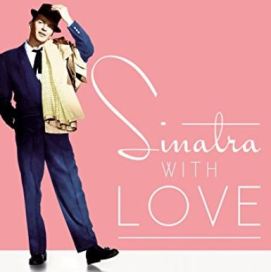 A romantic collection of songs from Sinatra. Songs on the LP include: Moonlight Becomes You, Just One of Those Things, It Could Happen To You, The Way You Look Tonight, The Look of Love and It Had To Be you.

North To Alaska by Johnny Horton

Game of Thrones Medley by 2Cellos

Love Is Here To Stay by Frank Sinatra