The Future of Humanity Terraforming Mars, Interstellar Travel, Immortality, and Our Destiny Beyond Earth by Michio Kaku: 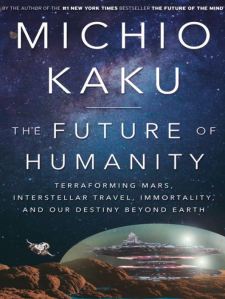 The #1 bestselling author of The Future of the Mind traverses the frontiers of astrophysics, artificial intelligence, and technology to offer a stunning vision of man’s future in space, from settling Mars to traveling to distant galaxies.

Formerly the domain of fiction, moving human civilization to the stars is increasingly becoming a scientific possibility—and a necessity. Whether in the near future due to climate change and the depletion of finite resources, or in the distant future due to catastrophic cosmological events, we must face the reality that humans will one day need to leave planet Earth to survive as a species.

World-renowned physicist and futurist Michio Kaku explores in rich, intimate detail the process by which humanity may gradually move away from the planet and develop a sustainable civilization in outer space. He reveals how cutting-edge developments in robotics, nanotechnology, and biotechnology may allow us to terraform and build habitable cities on Mars. He then takes us beyond the solar system to nearby stars, which may soon be reached by nanoships traveling on laser beams at near the speed of light. Finally, he brings us beyond our galaxy, and even beyond our universe, to the possibility of immortality, showing us how humans may someday be able to leave our bodies entirely and laser port to new havens in space. With irrepressible enthusiasm and wonder, Dr. Kaku takes readers on a fascinating journey to a future in which humanity may finally fulfill its long-awaited destiny among the stars. 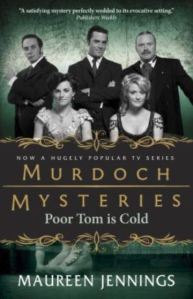 A police constable named Oliver Wicken has apparently committed suicide, leaving his mother and his invalid sister to fend for themselves. The evidence, according to the coroner, is irrefutable. Wicken was shot in the temple with his own revolver and a farewell note has been found beside his body. But new and disturbing evidence is brought to light that leads Detective Murdoch to suspect that the suicide was not what it seemed. Whether describing a tooth extraction, the unquestioning prejudice toward the few Chinese immigrants in the city, or the well-intentioned, but bizarre, treatment of mentally ill women, Maureen Jennings once again brings late-Victorian Toronto vividly to life. 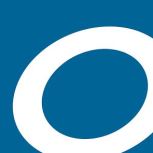 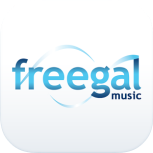 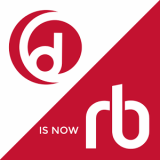