EW&F was formed by the talented multi-instrumentalist Maurice White and put out some fantastic albums in their 1970s heyday. That’s The Way Of The World is their most popular & bestselling LP originally released in 1975.

Songs on the LP include: Shining Star, That’s The Way Of The World, Happy Feelin’, Reasons, See The Light, Caribou Chaser and All About Love.

Rapper G-Eazy hails from the Bay Area and this is his fifth album. 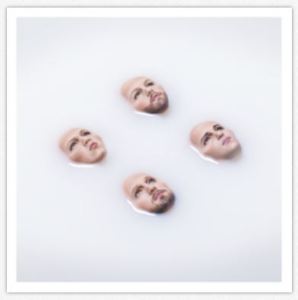 A four piece family group from Tennessee, Kings of Leon consists of three Followill brothers and a cousin; Caleb (guitar), Jared (bass) and Nathan (drums) Followill and their cousin Matthew Followill. The band plays an unpolished and easy accessible style of rock. Walls is their most recent LP and includes the songs: Reverend, Find Me, Over, Muchacho, Conversation Piece, Eyes on You and Wild 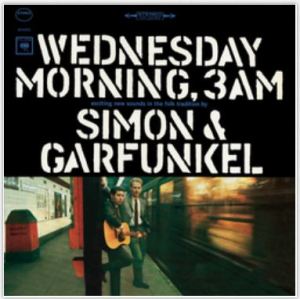 This is the very first album released by Simon & Garfunkel in March of 1964 only a month after The Beatles appeared on the Ed Sullivan Show and right in the middle of the sixties folk boom. This album is different from any other album S&G ever released because it truly is a folk album. By the time the duo released their next LP, The Sound of Silence, they had transitioned to play Folk Rock.

Songs on the LP include the original version of the Sound of Silence, Bleecker Street, He Was My Brother, Go Tell it On The Mountain, The Times They Are A-Changin’ and Wednesday Morning, 3 A.M.

The latest LP by the cool guitar player Norman Brown. Songs on the LP include: Lessons of the Spirit, The North Star, Living Out Your Destiny, Holding You and Liberated

Eyes on You by Kings of Leon

Sound of Silence by Simon & Garfunkel

Let It Go by Norman Brown