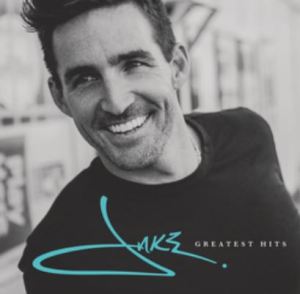 Songs on his new LP include: Yee Haw, Don’t Think I Can’t Love You, Barefoot Blue Jean Night, The One That Got Away and Anywhere With You. 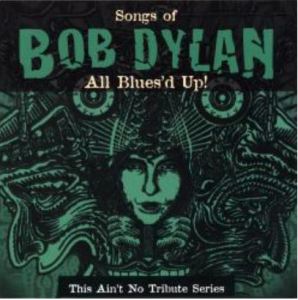 Songs on this bluesy tribute LP include: It Takes a Lot to Laugh, It Takes a Train to Cry by Taj Mahal, Everything is Broken by R. L. Burnside, I’ll Be Your Baby Tonight by John Hammond Sr., Ballad of a Thin Man by James Solberg and Watching the River Flow by Leon Russell. 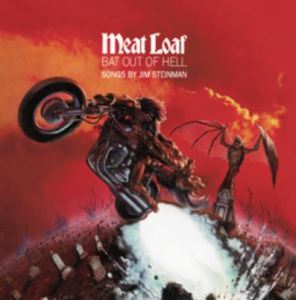 The classic album by Meat Loaf, AKA singer and songwriter Jim Steinman features the songs
Two Out Of Three Ain’t Bad, You Took The Words Right Out Of My Mouth, All Revved Up With No Place To Go and Paradise by the Dashboard Light. 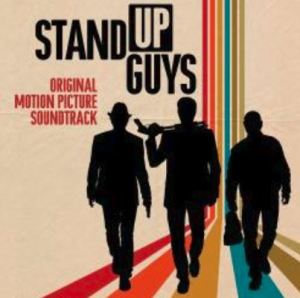 The soundtrack to a fun film featuring Al Pacnio, Christopher Walken and Alan Arkin as three senior criminals who reunite to recapture past glories. Songs include: Hard Times by Baby Huey & The Babysitters, Old Habits Die Hard by Bon Jovi, Bright Lights by Gary Clark Jr., Fooled Around And Fell In Love by Elvin Bishop. When Something Is Wrong With My Baby by Sam & Dave and Sock It To ‘Em JB (Pt. 1) by Rex Garvin and The Mighty Cravers 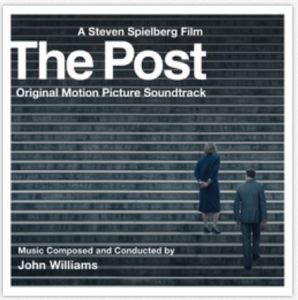 The John Williams soundtrack to the critically acclaimed film, starring Meryl Streep and Tom Hanks, that focuses on the decision of The Washington Post, as headed by Katharine Graham, to published the Pentagon Papers in 1971.

Now There Was A Song! by Johnny Cash: 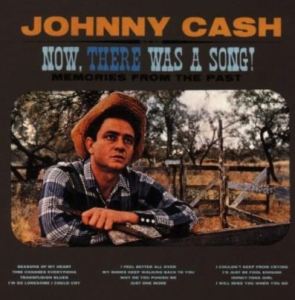 This is a great album, featuring the late, great Johnny Cash singing cover versions of classic country songs. Songs on the LP include: Time Changes Everything, I Will Miss You When You Go, I’m So Lonesome I Could Cry, My Shoes Keep Walking Back to You, Seasons of My Heart and Just One More.

Gotta Serve Someone by Mavis Staples with Johnny Lang:

Paradise by the Dashboard Light by Meat Loaf:

The Papers by John Williams:

Time Changes Everything by Johnny Cash